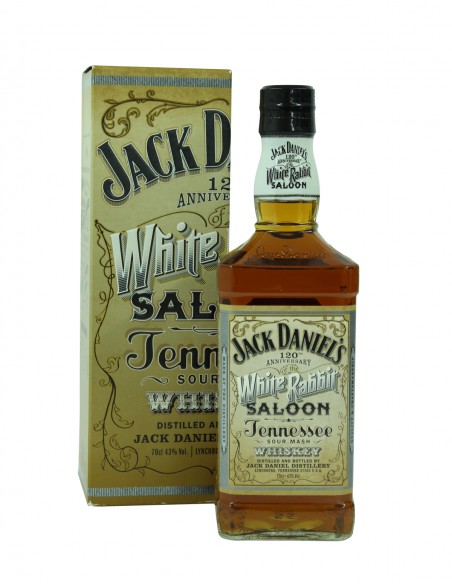 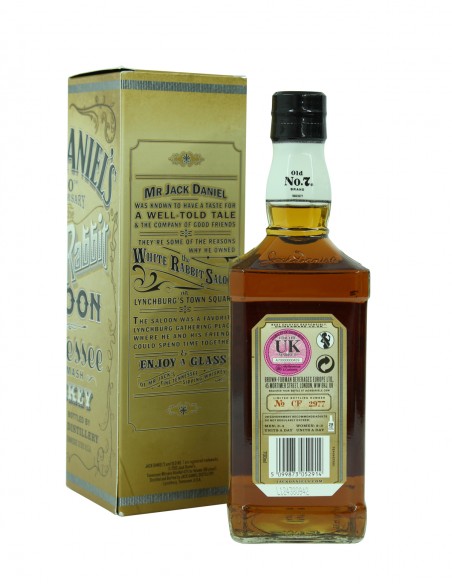 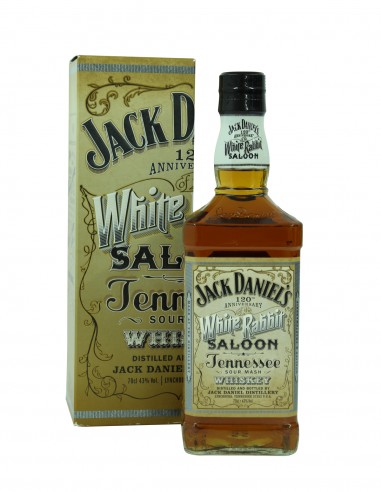 This is the FIRST EDITION bottling!! Bottles for the UK market - discontinued with box. Please note there is some damage to the box.

Please examine all images, packaging and labels carefully and satisfy yourself as to their condition before placing your order. The absence of a condition statement does not imply that the product is in perfect condition or completely free from wear and tear, imperfections or the effects of aging. Condition requests can be obtained via email. Any condition statement given is only an opinion and should not be treated as a statement of fact. Vivelots shall have no responsibility for any error or omission.
Alcohol may only be purchased if you are of legal age in your country, which is 18 years old in the Republic of Cyprus and sometimes up to 21 years old in other worldwide territories. Enjoy responsibly!

Save products on your wishlist to buy them later or share with your friends.

In order to give you better service VIVELOTS uses cookies. By continuing to browse the site you are agreeing to our use of cookies.